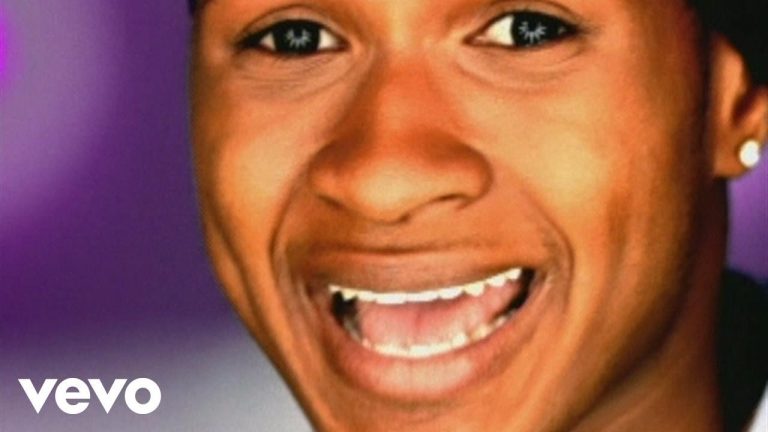 Released in 1997, Recording artist Usher made waves in the R&B music game with the release of his hit song ‘You Make Me Wanna’ to the world. This song went on to receive numerous awards from Soul Train, Billboard Music, and being nominated for a Grammy. He continued to ride this successful wave by utilizing a unique dancing style and powerful but soulful R&B vocals.