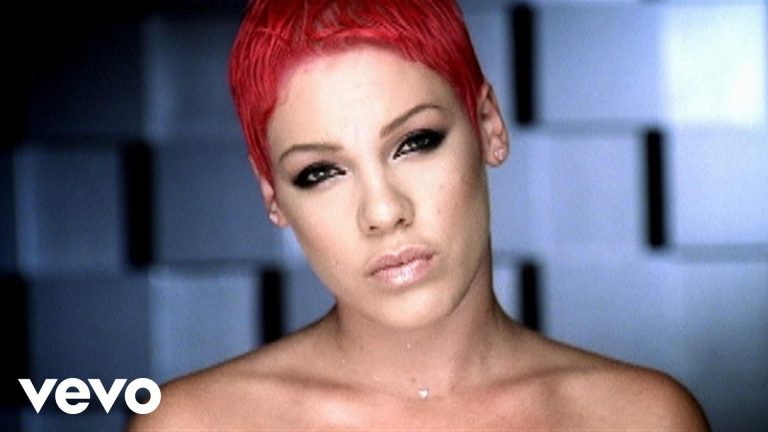 Released in the year 2000, coming on the scene as a hip R&B singer, Pink (Singer/Song Writer) releases her single titled “There You Go”. The song instantly made waves in both the Hip-Hop and Pop music communities and everyone was looking for more.

Her sexy, sleek, and organic style made her a house hold name. Even though she eventually transitioned away from R&B all together, many day 1 fans of her will always remember songs like “There You Go”. 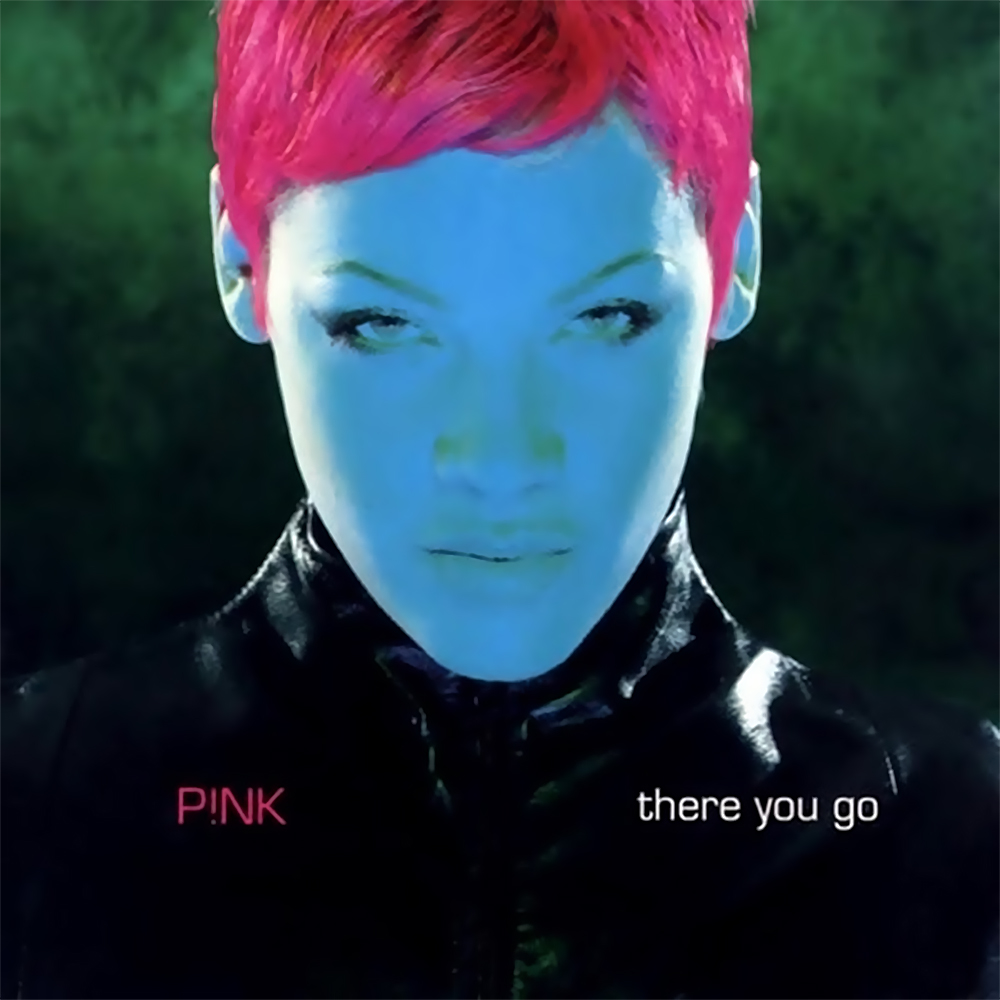