Ace of Base - The Sign (Official Music Video) - Chef Audio 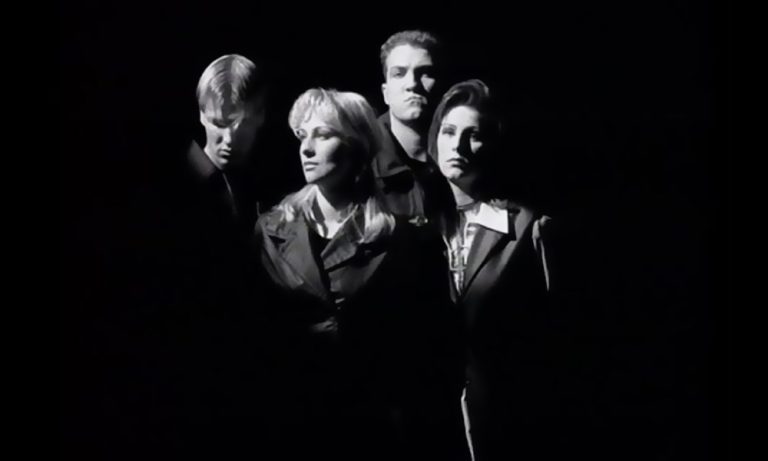 One of the ultimate feel-good songs to jam to, especially during the spring/summer time of the year. Ace of Base has created a classic that will last for a lifetime. A little background, Ace of Base is a Swedish group that released their debut studio album titled Happy Nation in 1992. The hit song, The Sign was first released in Europe on November 1st, 1993. Then later released in the United States on December 14th, 1993.

The Sign was labeled a Techno-reggae, Europop song which makes sense. You can hear all the house/dance elements which in our opinion helped to make it a hit. The Sign eventually hit number 1 on the Hot 100 and Billboard 200 at the same time in 1994.