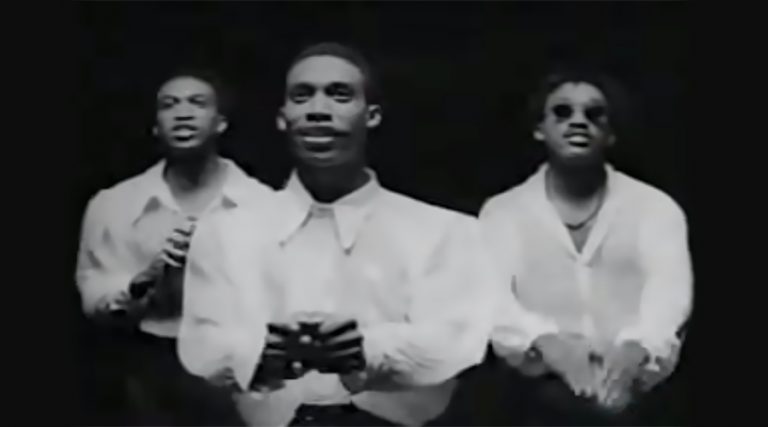 Tony! Toni! Tone! released a video for their hit single that came out in 1990 called “It Never Rains In Southern California”. The song is featured on their album called Revival. Not only was the music video great for such a beautiful song, but the spoken words and authentic melody really makes this song shine the brightest. This song also represents want true soulful R&B music during the golden 90’s era of music is all about.