Justin Timberlake - What Goes Around Comes Back Around (Official Video) 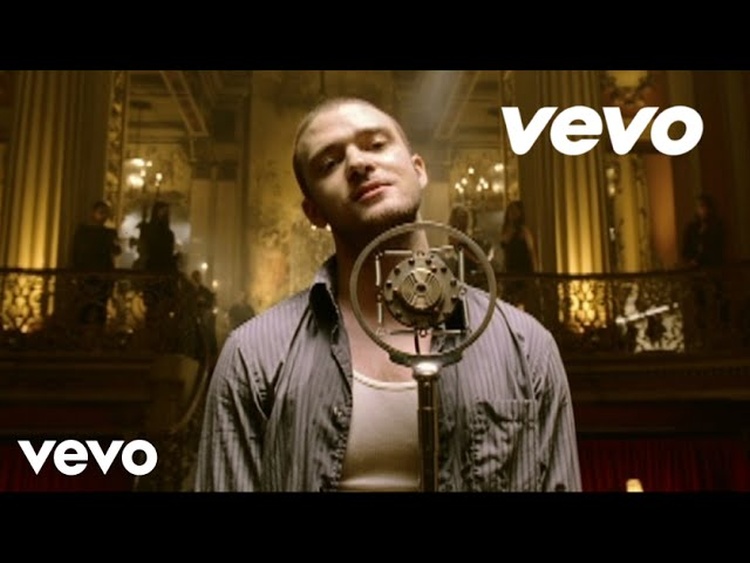 Justin Timberlake – What Goes Around Comes Back Around (Official Video)

Off of the hit album Future Sex / Love Sounds, JT comes out with a banger produced by Timbaland called ‘What goes around comes back around’. Based off of the video, JT falls in love with a young lady (played by actress Scarlett Johansson) who cheats on him with his best friend. Not having a complete understanding with the rules of karma, the young lady tries running away from her problems but only ends up finding her life completely flipped upside down. The song title fits the narrative of this video perfectly.

Other than the awesome visuals, the production by Timbaland is off the chain. Creating a unique drama filled sound, with methodical drums, and a switch in tone towards the end of the production. With powerful music like this, we see why Justin Timberlake had his entire album was executively produced by Timbo.