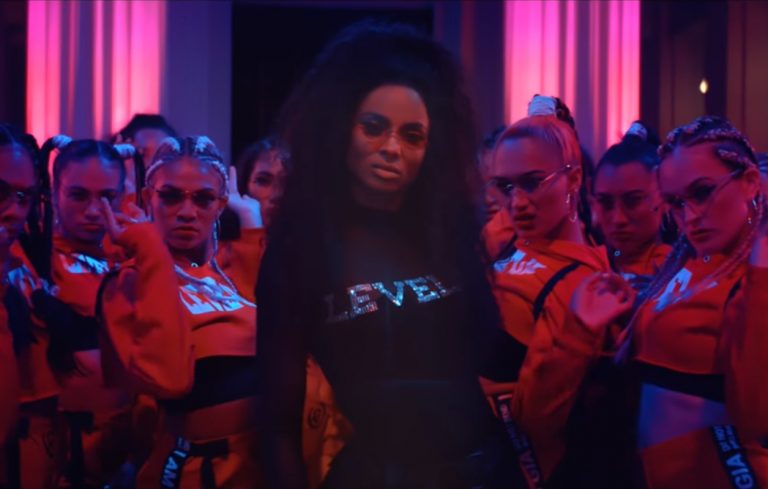 After going viral with the new Shiggy dance to Drake’s hit song called ‘Kiki’, Ciara jumps right back into the music scene with her latest single called ‘Level Up’. The single was released through her husband (Russell Wilson) app called ‘Trace Me’.

Ciara is known first as a dancer and then as an R&B singer. In her new music video for ‘Level Up’, she shows the whole world that she still got it. The track is not only a hit, but also her dance performance is definitely something to remember.

You can see Ciara and the dance group sporting the latest Bose Headphones and Speaker accessories through out the video. Bose is the official audio company of the NFL that her husband plays for.