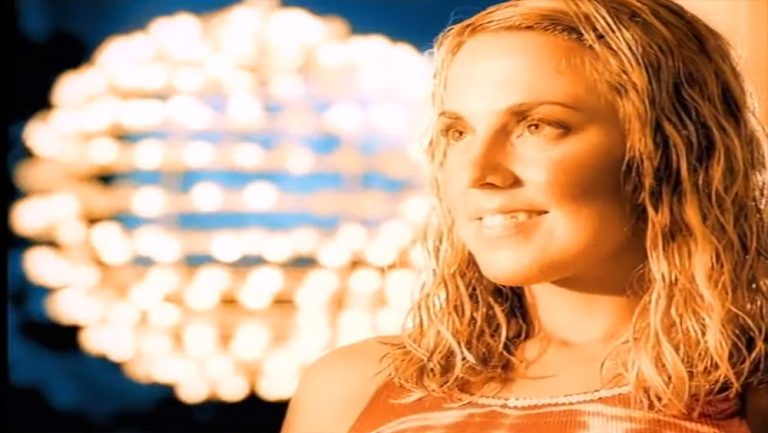 Melanie C – I Turn To You (Official Music Video)

The smash hit Dance Pop song called “I Turn to You” is sung by British Singer-Song Writer, Melanie C. This song was released as the fourth single from her solo debut album called Northern Star. This track was released in the United Kingdom on August 7, 2000 and automatically became Melanie’s second UK number one single.

While “I Turn to You” was burning the international charts, it made made the US Billboard Hot Dance Club Play charts. In the United States during the 90’s, music from pop, dance, and house music started growing at a substantial rate. Song’s like this one shown that interest in Dance music would never die and interest for this type of music would last forever.