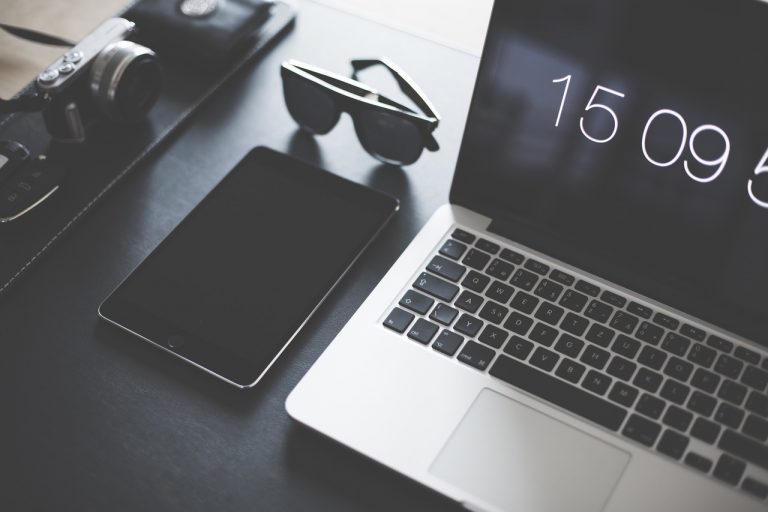 The Invention of Bluetooth Wireless Technology

Wireless technology has become one of the most important needs in of our lives. The first thing introduced into the world of IT was to provide the ease to the computer users through the wireless technologies. These technologies made it easy for people to share their data at fast speed wirelessly. The main purpose of using the technology of Bluetooth is to connect a number of communication devices with each other so that data from one device can be transmitted to the other at short distances.

Over time, the range that Bluetooth can connect between multiple devices had increased. There are a plenty number of devices which utilize this amazing feature called Bluetooth such as mobile phones, laptops, tablets, headphones etc. we can say that the technology of Bluetooth has made its way in the market.  Now everyone demands a device, which can transmit data to another device cordlessly over a short range.

The history of Bluetooth starts from all the way back to 14th century when the IT technology was on the way to its emergence. The Bluetooth technology came into existence in 1994 when a few scientists working in Ericsson Company came up with a concept of connecting communication devices with each other to share data at faster speeds.

With time, the idea got more acknowledgement and several improvements were brought in this technology. The scientists started thinking about establishing the connection between different peripherals such as the keyboard, printer, mouse, headphones, etc. The possibility of fast connection to share data between devices became possible which was completely ruled out before the invention of Bluetooth technology.

The device also followed by many other devices with peripheral devices as well. The wave of Bluetooth technology penetrated into all types of gadgets such as wrist watches, sun classes by 2006. Implantation of Bluetooth chip in every modern device became a trend and everyone was in severe need to have the Bluetooth on his or her hand-held devices. In 2012, SIG became too much successful when it got the 24,000th member in it Bluetooth family.

The rise of portable technology to this date has shown the need and the continual advancement of Bluetooth wireless technology. Devices such as over ear headphones, mobile tablet devices, hand-held remote controls, and wire-free computer accessories shows us why Bluetooth is so important. Though Bluetooth is known for it’s short distant communications, as years continue to go by, it may become a long distant technology as well.

The Bluetooth smart system has also been introduced which is intended to work with such an efficiency that will not consume a lot of battery. Although many devices with different other types of wireless technologies have been introduced in the market, Bluetooth is still very popular in the mobile market because of its highly desirable feature of consuming low power.