The History of Bose Headphones 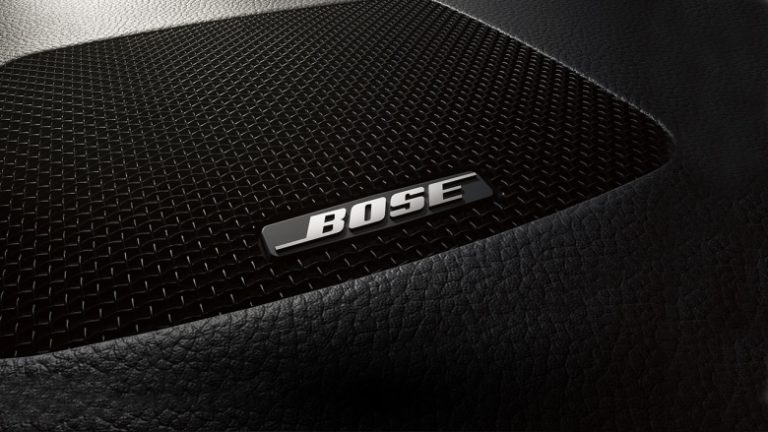 The History of Bose Headphones

We’ve all been on a crowded plane with screaming babies. What’s the solution? Some might slip on Bose noise-cancelling headphones to put the world around them on mute. While the headphones offer a nice way to escape the chaos and immerse oneself in hi-fidelity audio, that’s not the reason they were invented. But it did start with airplanes.

On a flight home from Zurich in 1978, Dr. Amar Bose tried an early set of electronic headphones that were newly onboard for passenger entertainment; “try” because he could barely hear anything with the overwhelming cabin noise. This experience sent Bose on a path that would redefine audio performance and comfort over the next few decades. He returned to Boston and set up a research program at Bose Corporation, which he founded years earlier in 1964, to investigate how ambient noise could be reduced with active noise cancellation. The Noise Reduction Technology Group (NRTG) grew out of that program, and in 1989, Bose introduced the first noise-reduction headset, which was appropriately designed for the aviation industry.

Since 1964, the company has led tech innovation in all things audio, including televisions, theater systems, speakers and of course, headphones. Though the first set of Bose noise-cancelling headphones — put to market in 1989 — were too big for consumer application, they were widely used in the aviation industry. But decades of innovation have yielded headphones with improved design and performance, which have found a comfortable home in the consumer market.

Sapiejewski joined Bose two months after Dr. Bose’s fateful flight in 1978, and has worked on noise reduction since then. “What was exciting about working in counteractive noise technology was the fact that nobody had a product on the market like it, so we had to come up with all the necessary components and figure out the most effective way to produce the noise cancellation”.

Then the company leveraged its research in military and commercial headphone noise reduction to develop its proprietary technology. In 1995, it released the Acoustic Noise Cancelling headset Series II, which the Aircraft Owners and Pilots Association named “Product of the Year.” In 1998, the Bose Aviation Headset X was 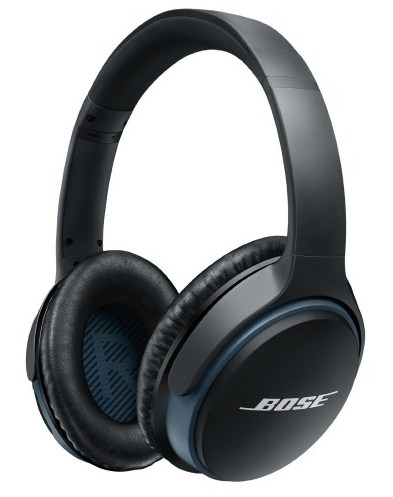 Quiet Comfort series that’s on shelves today. An improved version was released in 2002, the Bose Quiet Comfort 2, and in 2006, Bose released the Quiet Comfort 3, with new features that suppress the pressure some consumers report feeling while wearing the headphones.

The newest jewel in the Bose crown is the Quiet Comfort 25, which was introduced in 2009 and offers improved attenuation, thanks to microphones both inside and outside of the earcup. This system has a keener sense of the sound in louder environments and is able to more effectively measure and react to ambient noise. Because noise reduction can vary from person to person depending on factors such head shape and even one’s haircut, the exterior microphone helps to nullify the differences in cancellation from user to user — and a more consistent product is obviously a better one. The proprietary ear cushion offers noise attenuation for higher frequencies (which, as discussed above, are harder to cancel), and the materials used were chosen for their ability to block unwanted noise.

The State of the Market and What’s Next

Headphone manufacturer Bose has announced its first-ever set of fully wireless earbuds, the SoundSport Free. Designed to compete with products like Apple’s AirPods, Bose is hoping they will find a place among the best fully wireless headphones on the market.