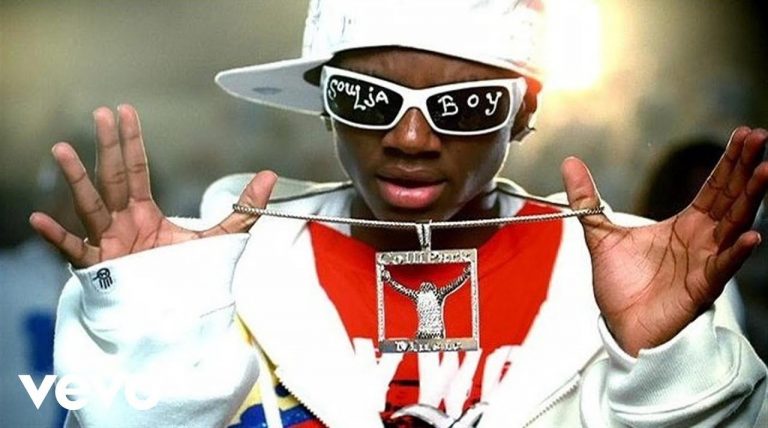 One of the pioneers in the new wave of Hip-Hop music we listen today and how we receive it is partially because of a young artist named Soulja Boy. Hitting the scene in 2007, his passion for music and drive to get his music playing everywhere allowed him to become the first successful music artist on YouTube. He also popularized the digital download space before iTunes by becoming immensely popular on LimeWire (P2P download service).

As a producer who created beats on Fruity Loops, Soulja Boy made it popular to put a “signature” snippet on every produced track he essentially made. On many tracks he produced, the words “Soulja Boy Tell’em” became a trademark. Other producers today followed suit by adding their trademark to songs, perfect example is “Mike Will Made-It”, “Jungle Beats, Hollah At Me”, and much more.

Specifically speaking about his first commercially successful song called “Crank That” or “Crank That Superman”, Soulja Boy made it fun to sing and dance to songs in clubs, homes, and anywhere that appreciated good music.