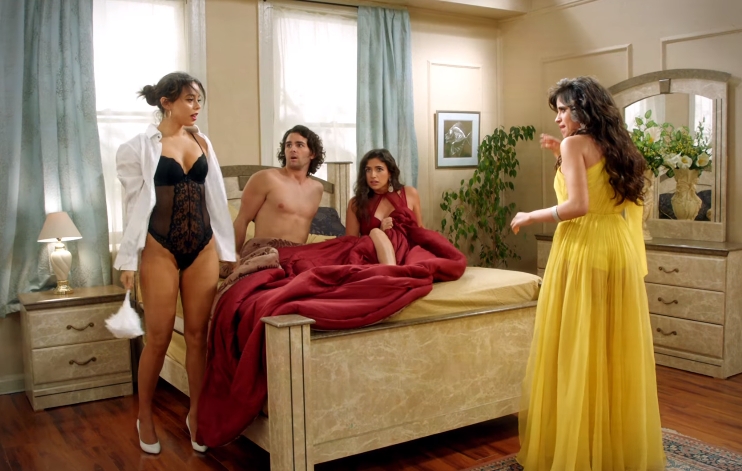 Camila Cabello is a Cuban-American singer who shook up the American music scene with song ‘Havana’ that released on August 3, 2017. The song Havana features hip-hop artist Young Thug who adds a unique rap element to the song. The very Latin inspired song has a groovy melody that just makes you want to dance.

Besides the great music, the music video for Havana was very well done. The story was about Karla (played by Cabello) looking for love. She imagines herself on TV and in film pursuing love until she finely finds it. The Havana music video is fun to watch, providing you with laughter, great music and dancing. All the ingredients that provide complete entertainment value from a music video.