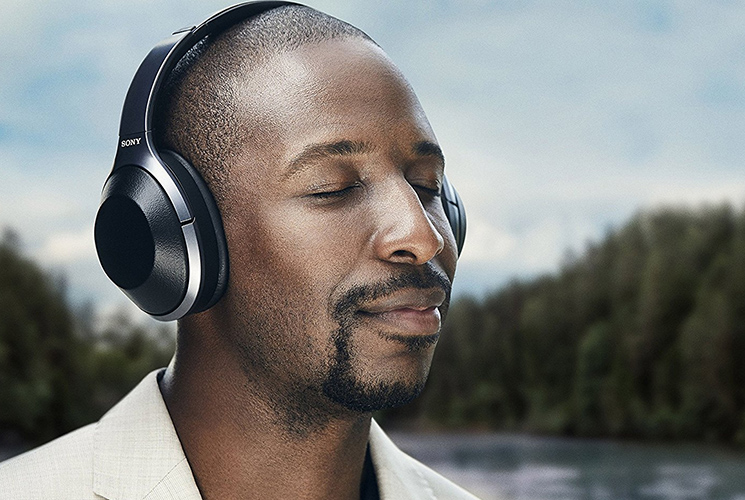 This Sony headphone was unveiled at the IFA 2017 and had audiophiles worldwide buzzing. The WH-1000XM2 headphones have numerous upgrades and have maintained their excellent and authentic build. They have a two-tone black and gray finish that stands out more than the original MDR-1000X version. The exceedingly comfortable pads and headband are back making them a suitable replacement to the MDR-1000X. The better padding of the ear cups makes them less fatiguing and comfortable for long listening sessions. The headphone still folds into a compact shape and into a small rigid case.

The main and most note-worthy tweaks are the improvements in battery life and finish. Sony has doubled the battery life to 30 hours of playback in ANC mode and 40 hours in wired mode. The headphones have a new quick charge feature that gives the user up to 70 minutes of battery life in just 10 minutes of charging. The headphone charges using the standard micro-USB. There have been improvements in the design of the headphones to increase durability and reduce the chances of any creaking and eventual breaking of the headband. 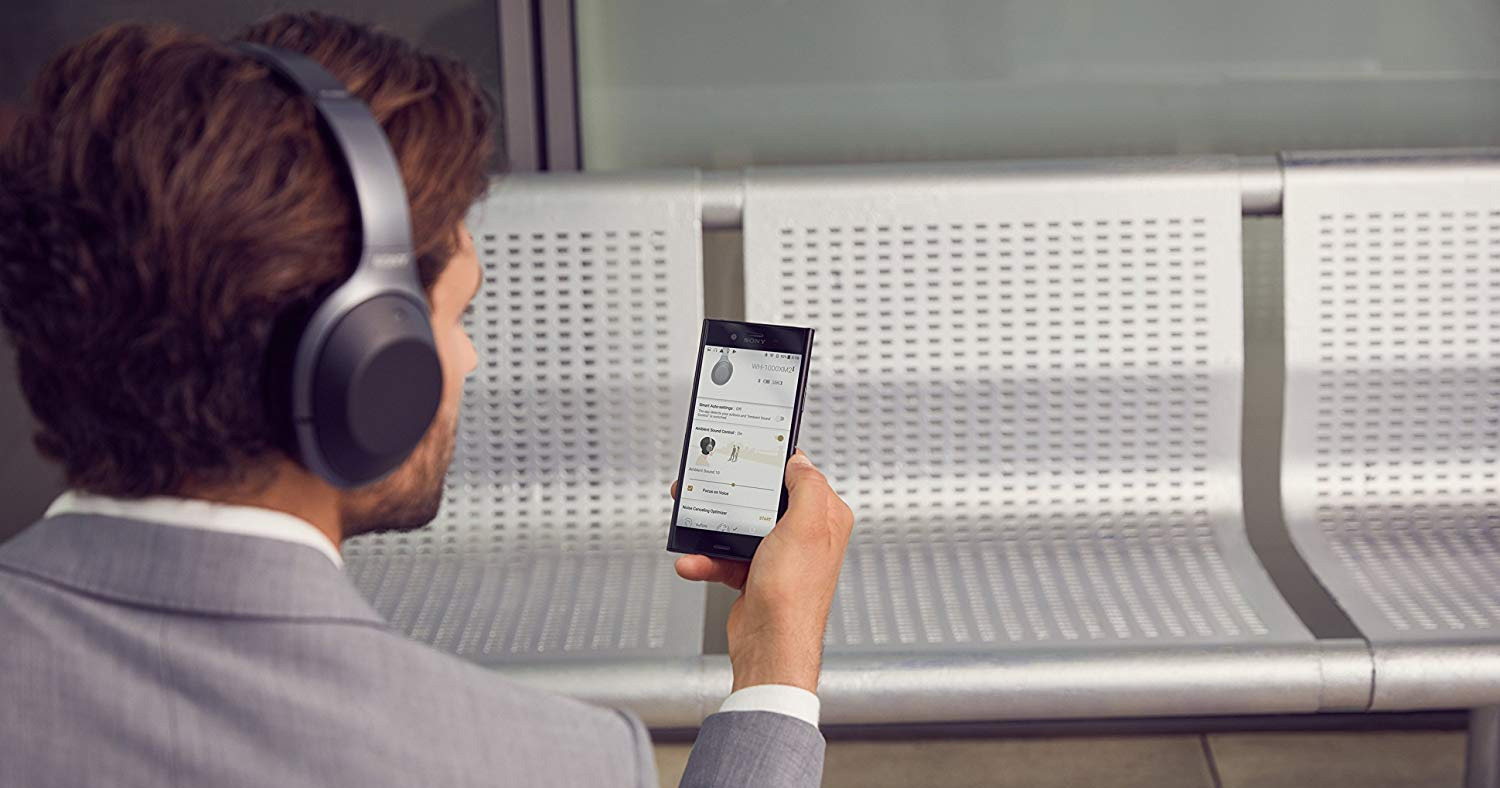 It can be argued that Sony has set itself apart from its rivals when it comes to its noise-canceling capabilities that have come to be of great importance over time. Sony has added a personal noise canceling optimizer to reduce the surrounding ambient noise while at the same time making sure they are not blocking any important noises. It automatically adjusts the headphones to the environment you’re in by analyzing the atmosphere around you. It is accessed from the companion app or a physical button on the left ear cup. It adjusts the noise-canceling settings based on the type of seal you are getting from your headphones. The seal could vary depending on whether or not you’re wearing glasses or have a different hairstyle. The atmospheric pressure optimizer is designed specifically for plane use and is unique to this headphone. 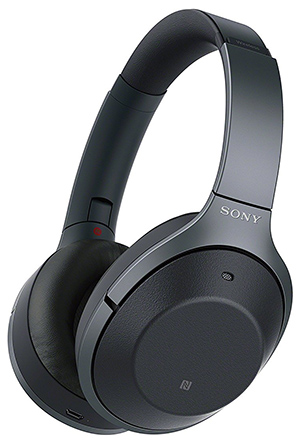 This model like the previous versions has touch control on the right ear cup. It can be used to adjust volume, control playback, as well as answer or end calls. Another amazing feature establishing the supremacy of this headphone is the ability to muffle your music by simply putting your hand over the right ear cup, specifically, where the controls are located. It has been found to be very convenient where after talking to someone you just remove your hand and the music continues playing. Using the EQ settings located in the app you get the ability to raise and lower the amount of ambient noise you want to hear. If that’s not enough, the settings also allow you to filter out the ambient noise but allow voices to come through. This comes in handy at airports, enabling the user to hear a public announcement easily.

Conclusion
This version of the Sony WH-1000XM2 noise cancelling headphones is truly a force to be reckoned with and clearly deserves its current ranking among audiophiles and sound enthusiasts.
Sound Quality
Durability
Features
Pro
4.7
See Price On
Amazon