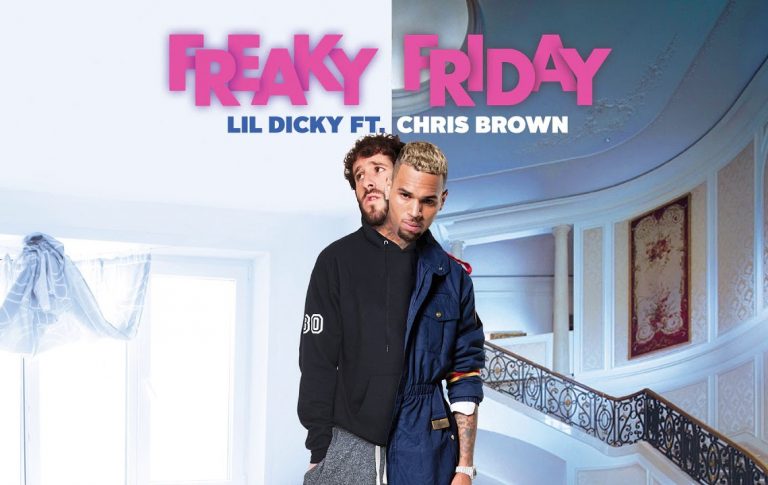 Chris Brown and Lil Dicky joins forces to bring us a catchy and creative tune called Freaky Friday. Like the hit movie Freaky Friday (2003) where Jamie Lee Curtis & Lindsey Lohan switch places for a day, Lil Dicky & Chris Brown do the same. This is considered to be Lil Dicky’s breakout song and video into the mainstream. A very talented individual who we will be seeing for a long time.