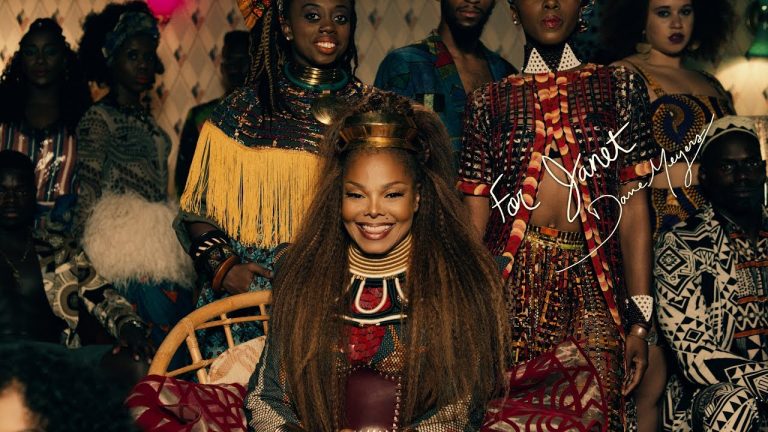 Janet Jackson returns to the music scene in a very impactful way with her new smash hit of 2018 called Made for Now featuring one of the kings of Reggaeton Daddy Yankee.

This beautiful song celebrates African culture to his fullest. The track features a pumping afro-beats / hip-hop / dance melody that everyone can dance too. The music video embraces the natural beauty of African culture and it’s people. The video has many vivid colors to enjoy and very entertaining moves from various dancers.

With Daddy Yankee on the track to put his reggaeton touch on it, the Janet Jackson song Made for Now (2018) is a hit. 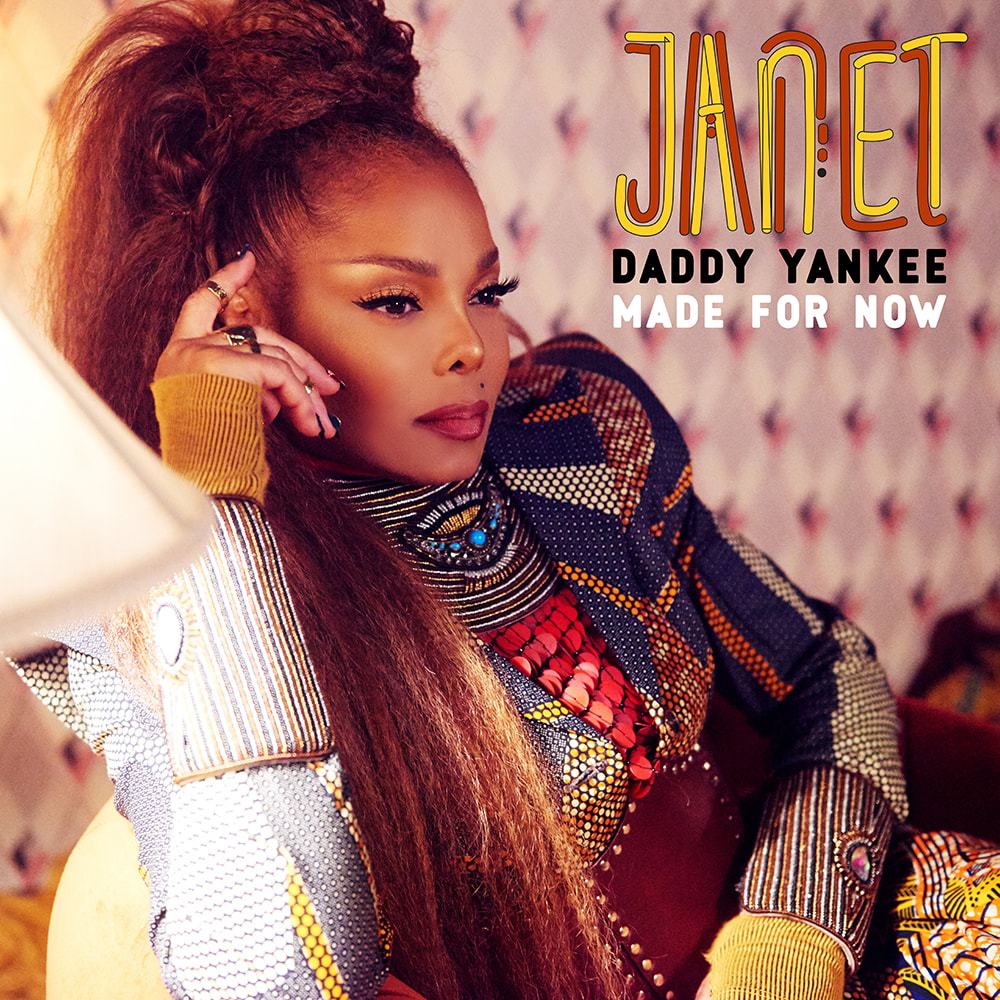