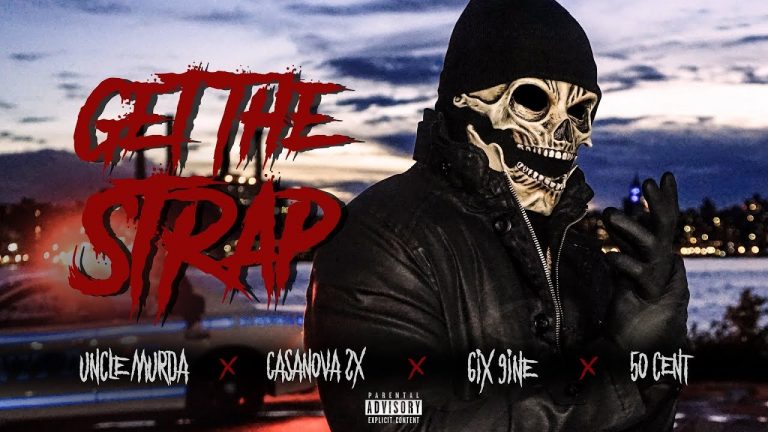 50 Cent debuts his new single called “Get The Strap” on Aug 25, 2018 along with a new episode from the hit show Power (S5E8). 50 brings out the hitters all from New York on this track such as Uncle Murda, 6ix9ine, and Casanova.

Directed by Eif Rivera, the music video has a very vivid video quality look. The New York hip-hop feel is very apparent as it compliments all the rap artists musical flow and style. Even though we don’t hear much of 50 Cent on the radio, he continues to push out hits.