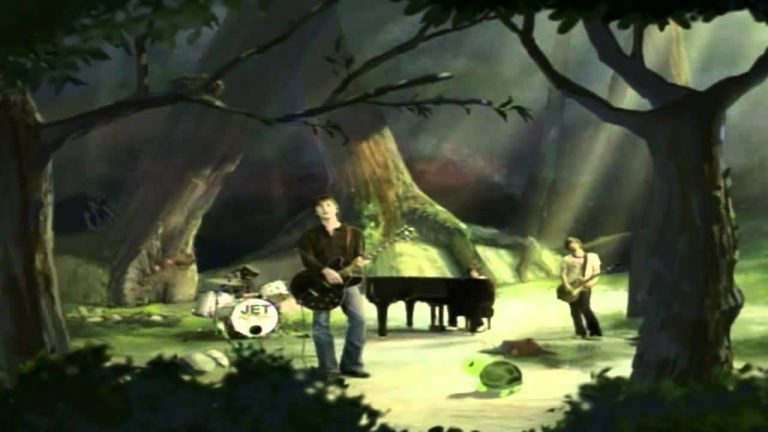 Song “Look What You’ve Done” by Australian rock band called Jet. This track is off there hit album called Get Born.

This smooth song was released during the exploding punk rock era of the early 2000’s where nothing but hits were being released on the radio. It will be a great time when punk/alternative rock can return back to the for-front of radio. 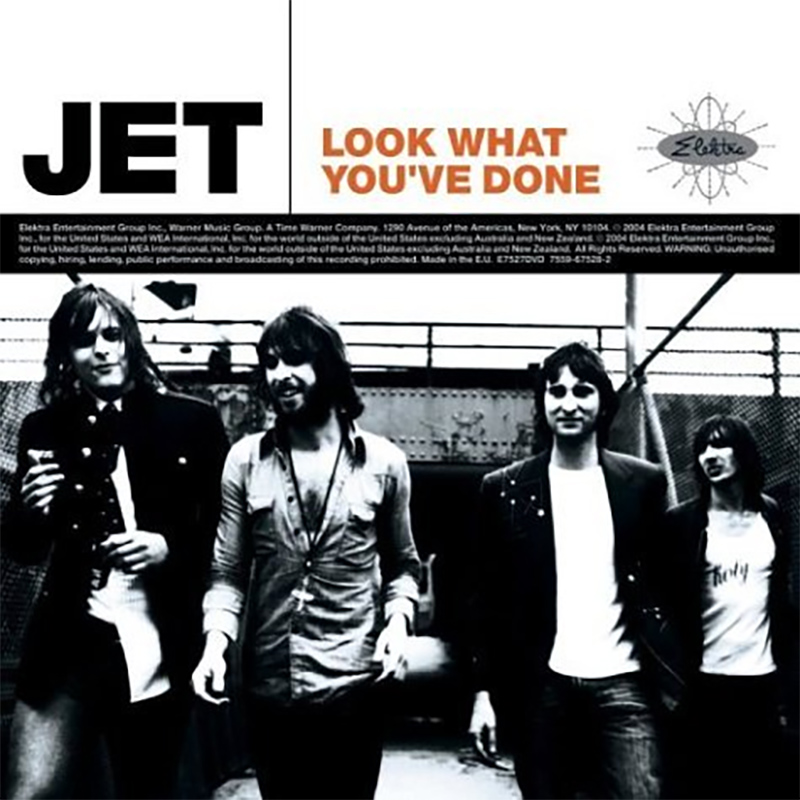