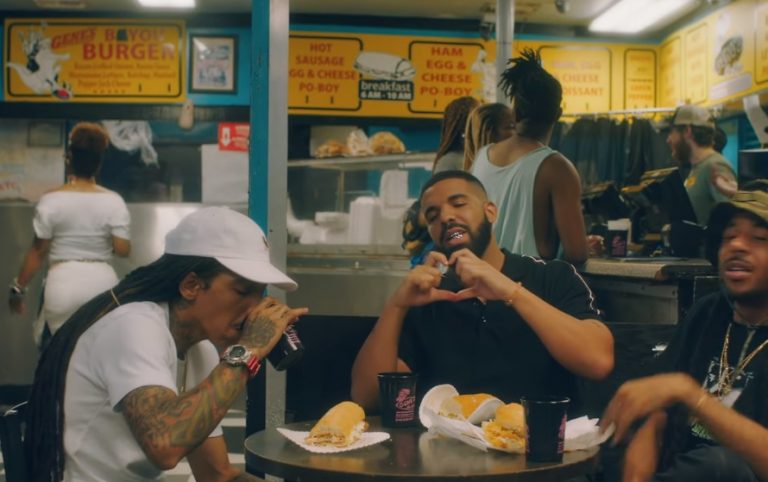 After the viral sensation of the Shiggy Dance (Keke Challenge) that celebrities and fans were doing all over the world, it was only a matter of time for Drake to release a music video for his hit song called “In My Feelings”.

Drake gives proper respect to Shiggy, the man who help put his song on the map, by featuring him in his new music video. Other celebrities and artist in the video feature Phylicia Rashad, La La Anthony, and Capito & Marley.

On another music note, Drake used vocal samples from the Queen of Bounce music called Magnolia Shorty. Her sound and the way it’s mixed in, turns the song “In My Feeling” into a cool and popping Hip-Hop/Bounce music track.