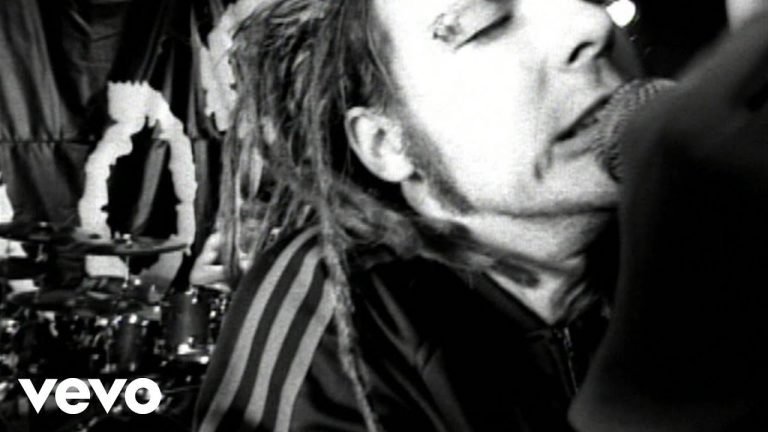 Blind was produced by Ross Robinson and perfomed by the band members who all done an excellent job of creating a hard sounding track.

In the 90’s, the band Korn helped contribute to the evolution and growth of alternative rock music.